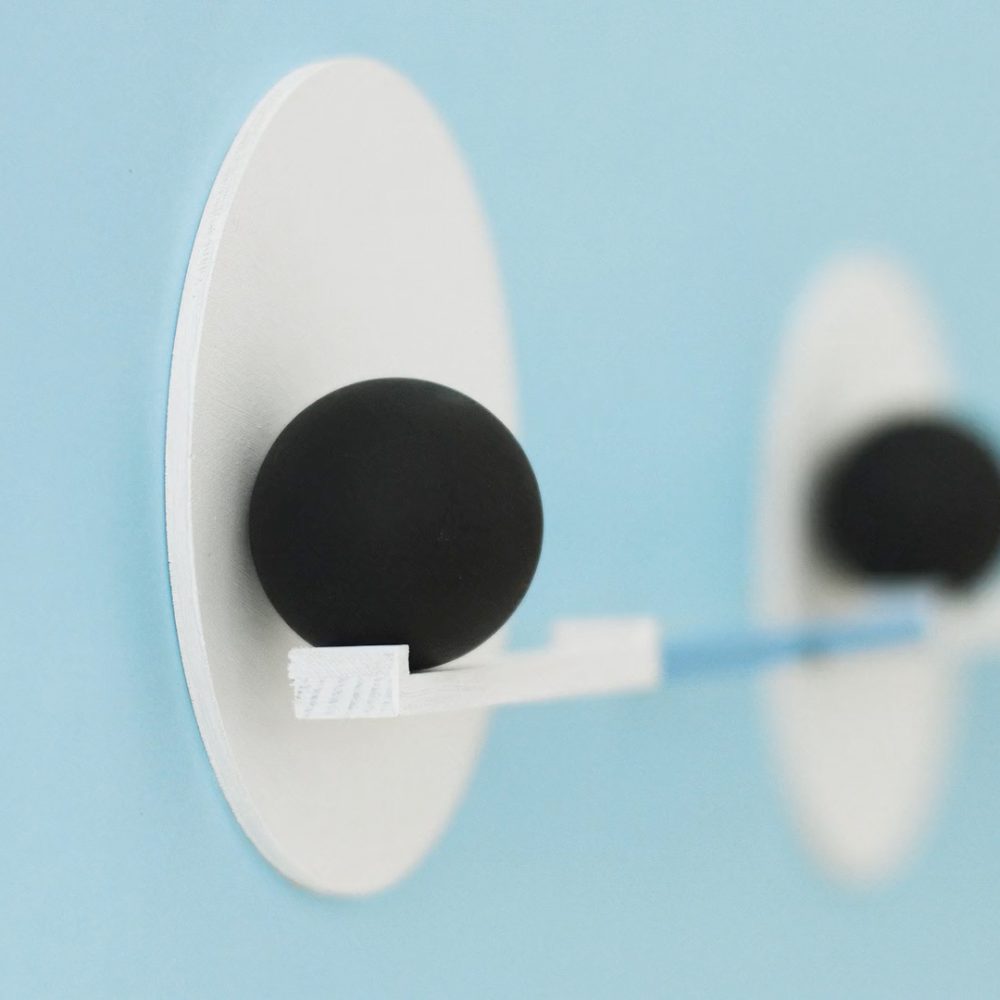 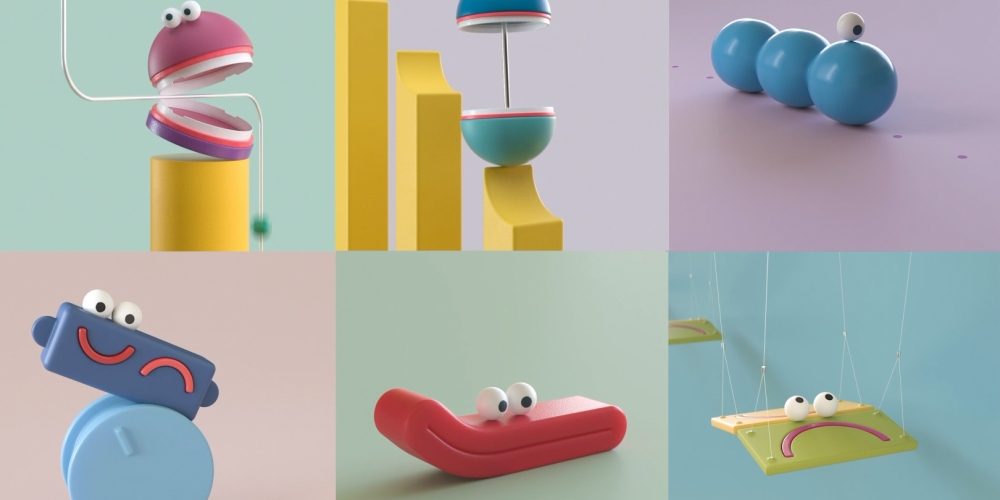 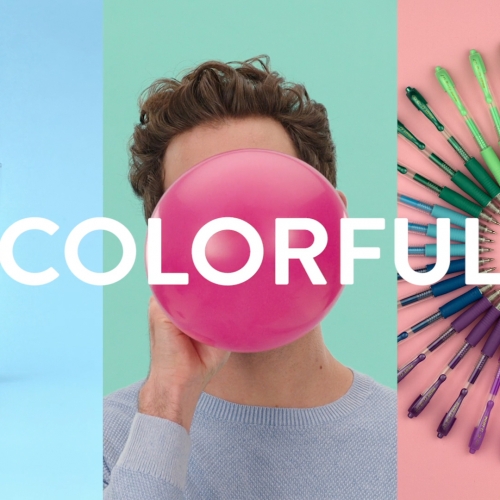 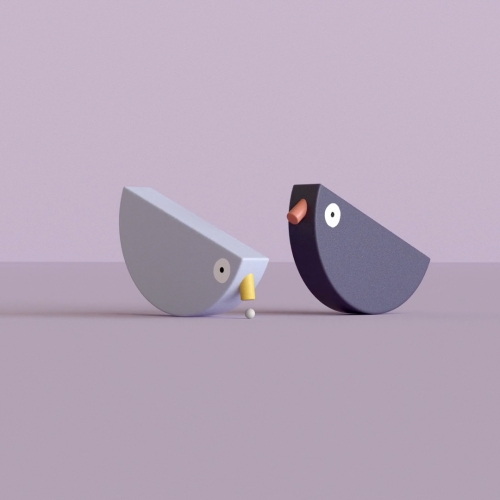 Italian-born designer/animator Lucas Zanotto’s career is as varied and playful as his creations.

Lucas’ work has a playful inventiveness and distinctive warm intelligence. It’s a tone not bound by any one technique as he effortlessly brings analogue and digital craft together into thought provoking but likeable films, apps and installations.

Lucas comes from a product and graphic design background. After receiving his design diploma in Milan, he worked in different international design studios. He slowly grew more and more interest in directing and started focusing on motion graphics. Upon leaving Milan, he spend a period of time in Barcelona and Berlin before settling in Helsinki.

His work has been awarded in different international festivals. He has received an Apple Design Award, a  Golden Design Lion in Cannes, the ITFS and at the Ottawa Animation Film Festival…. 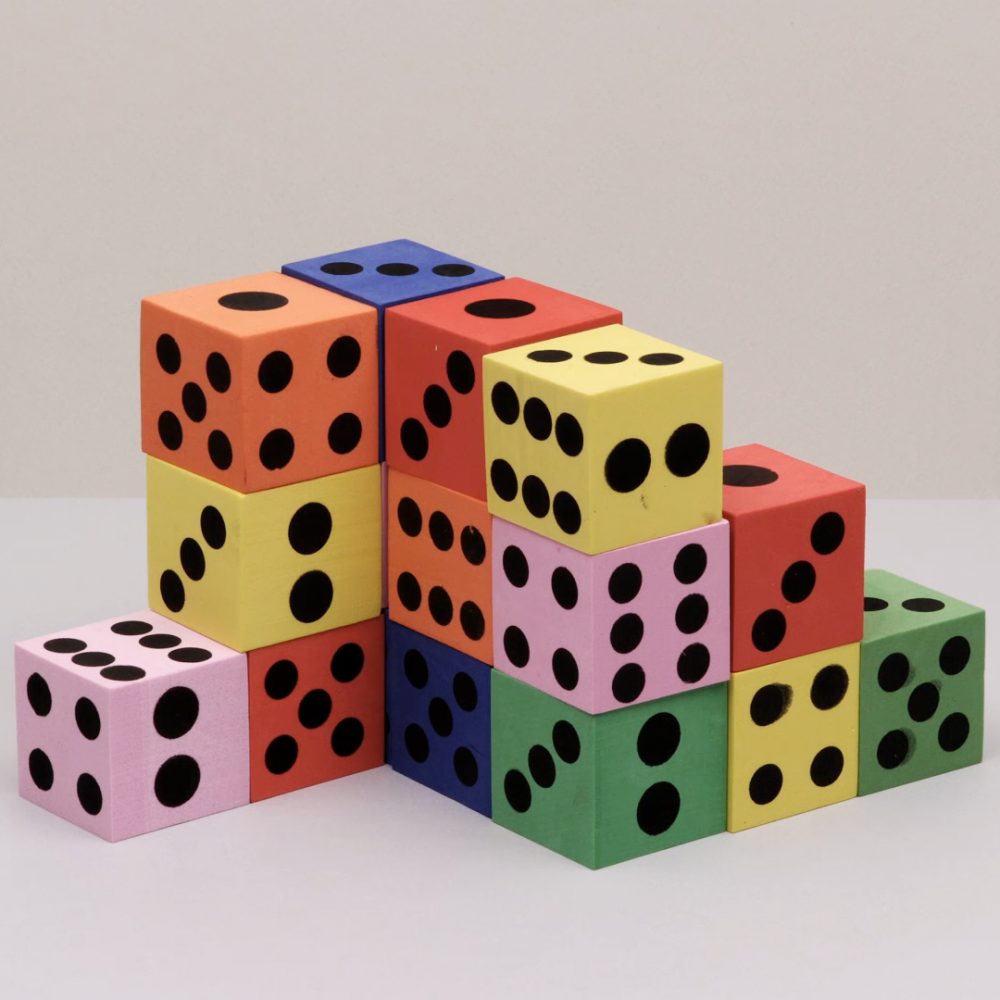 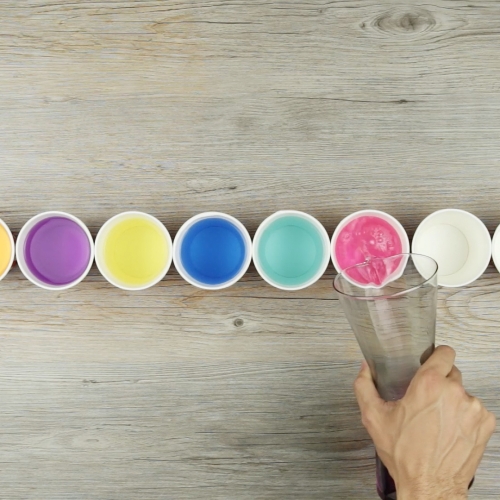 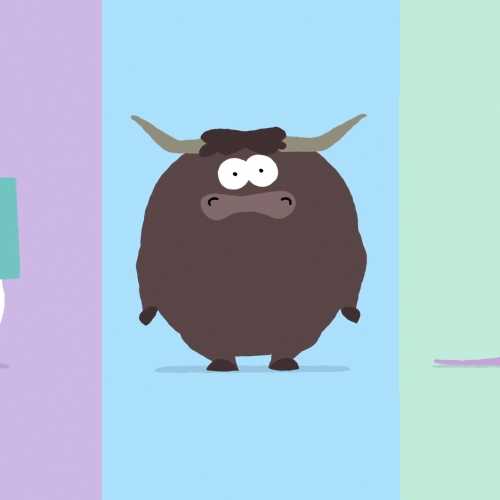 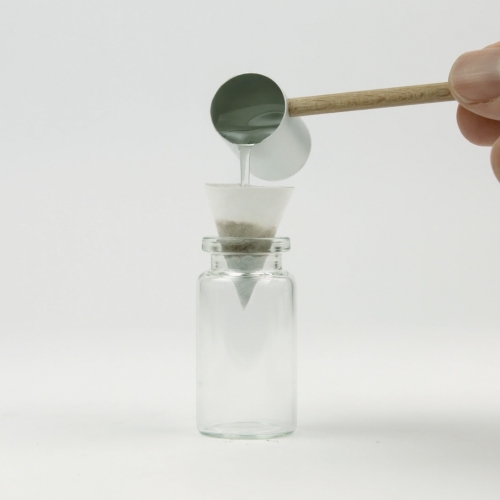 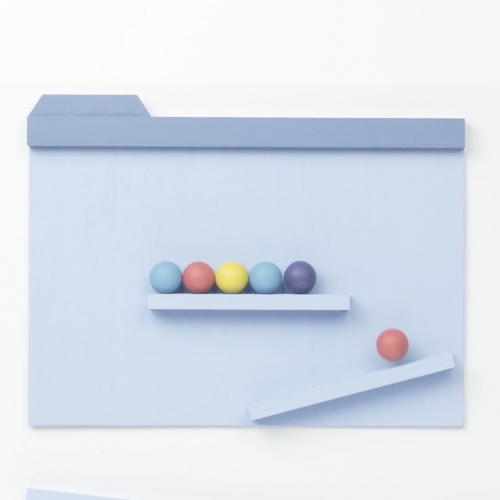 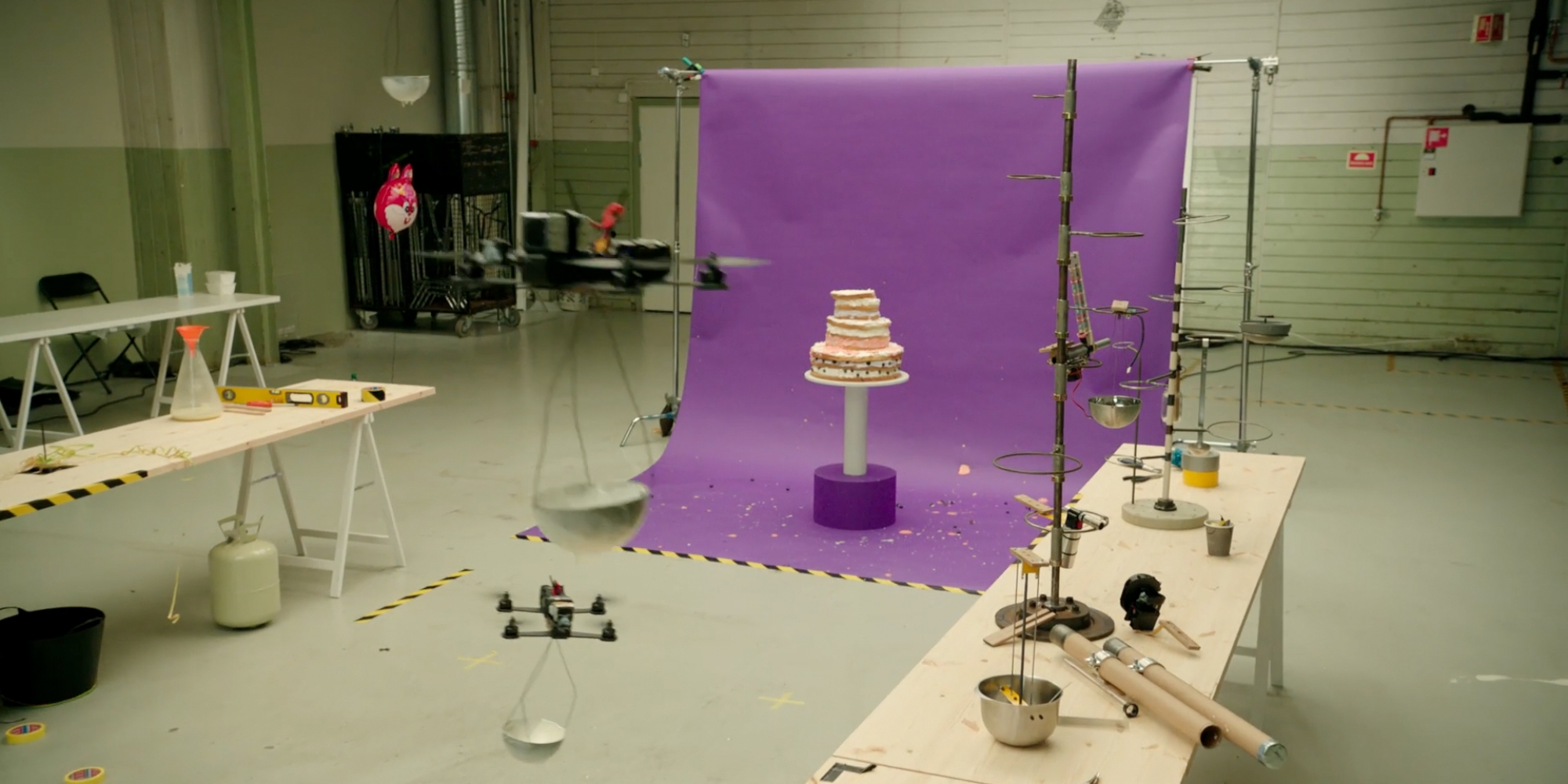 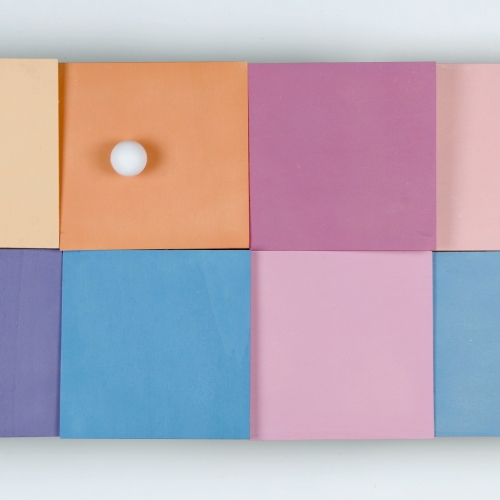 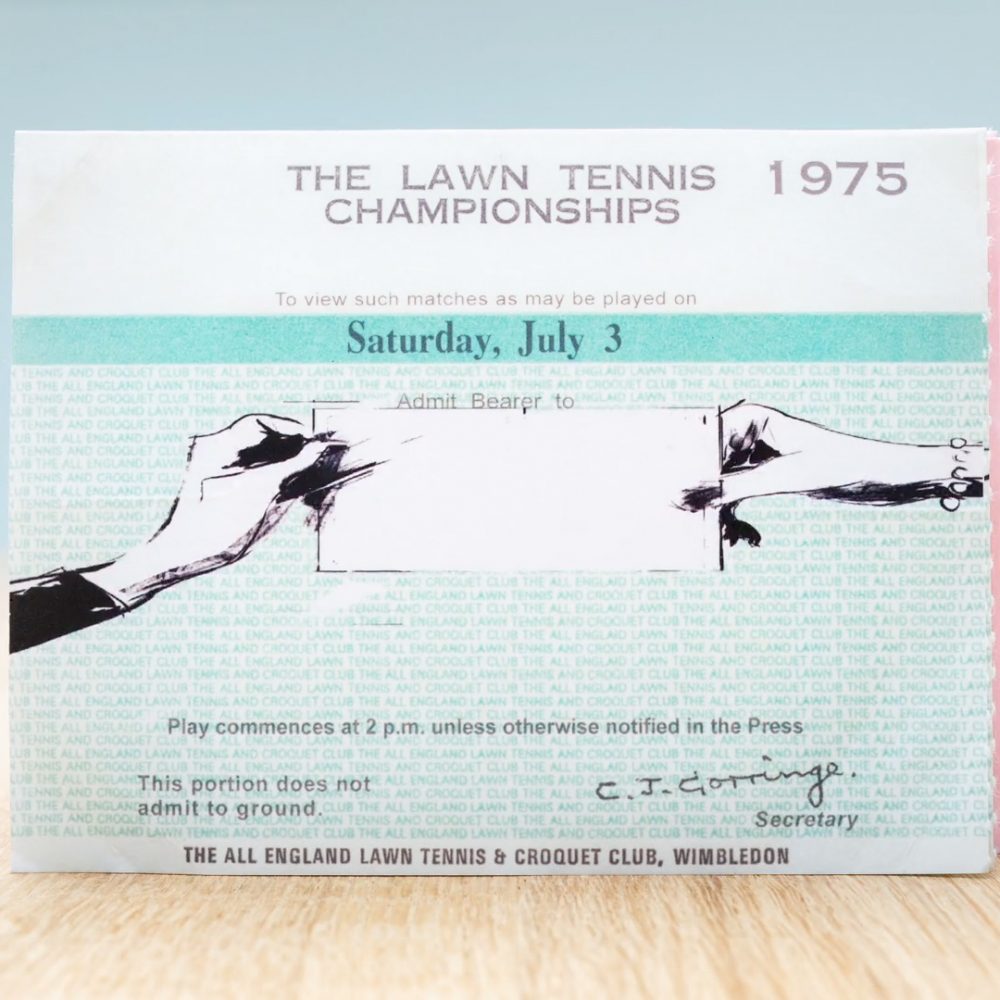 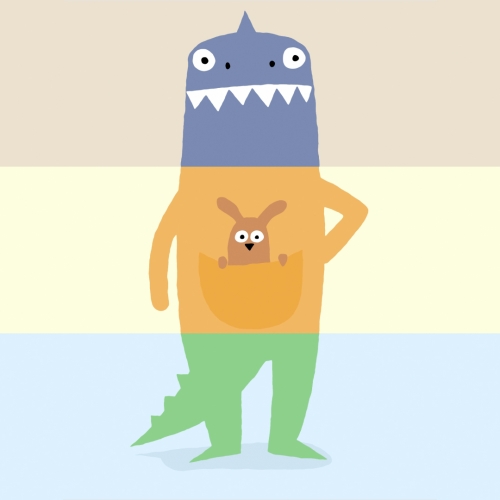 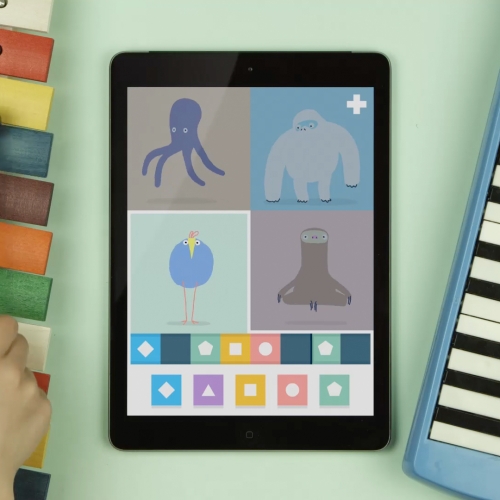 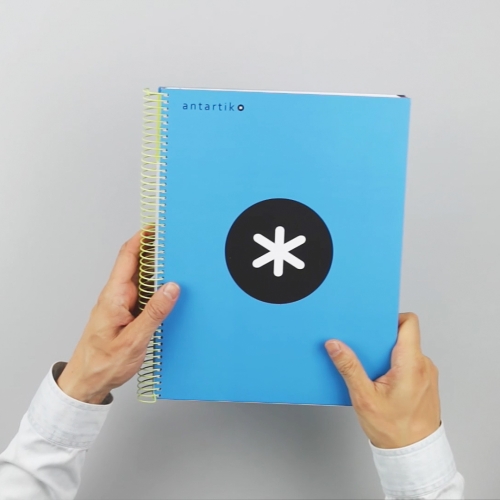 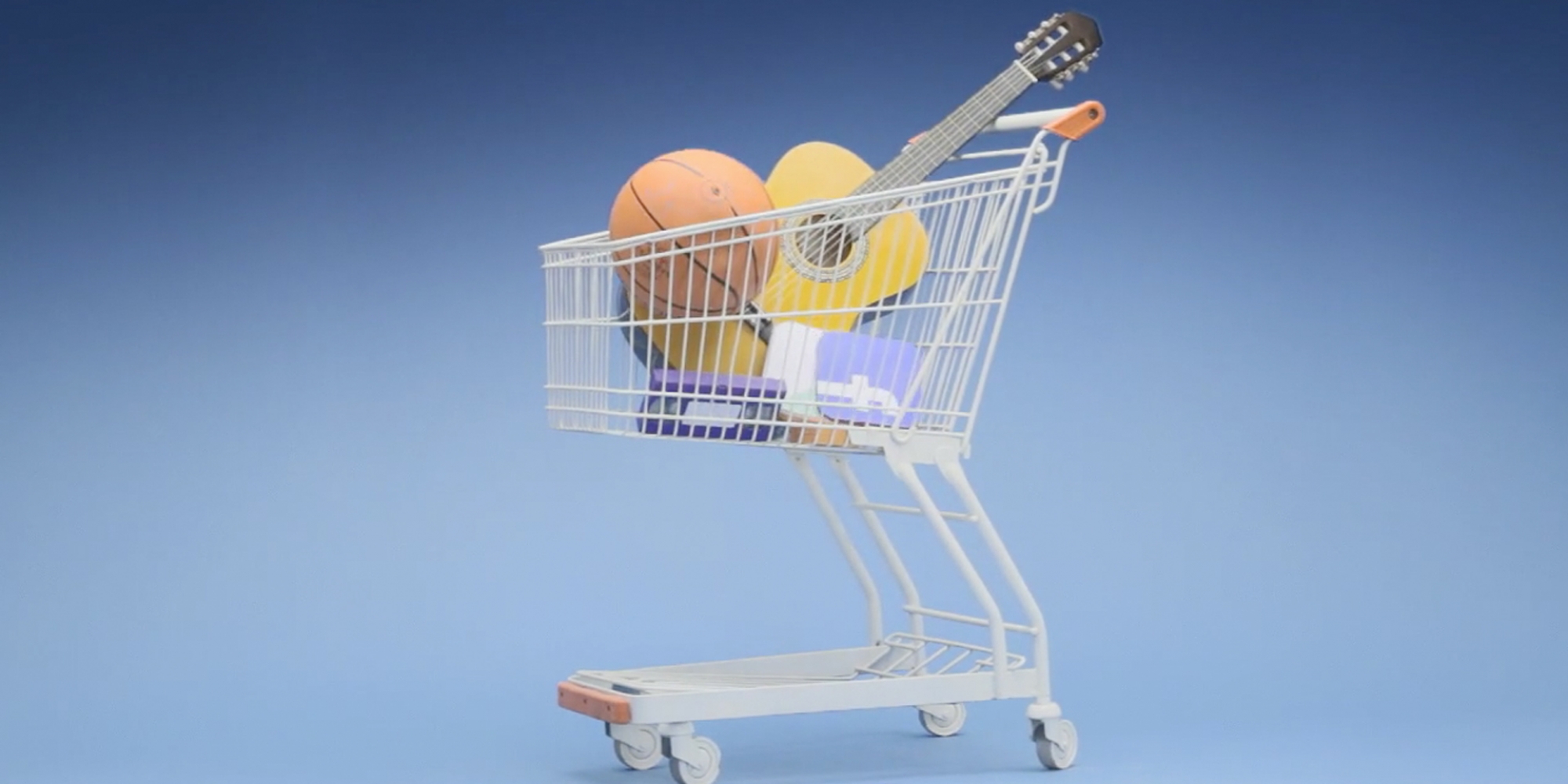 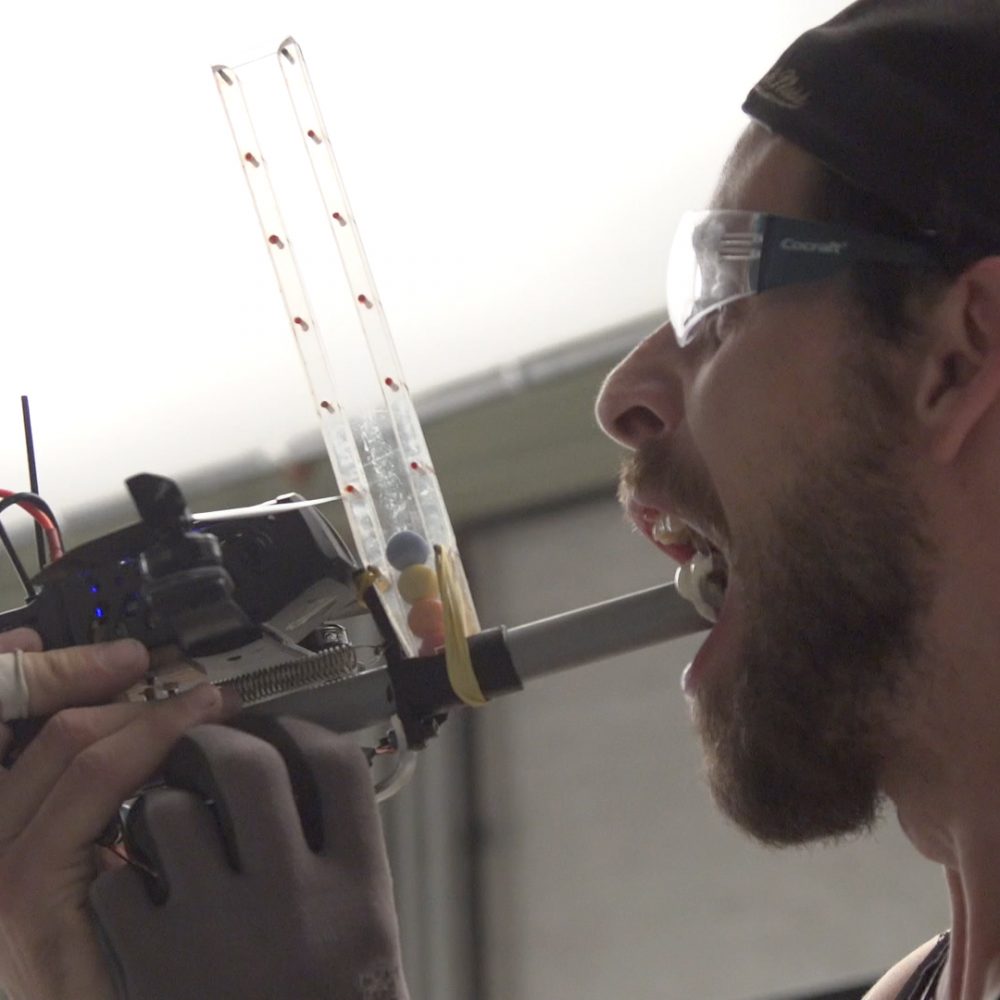 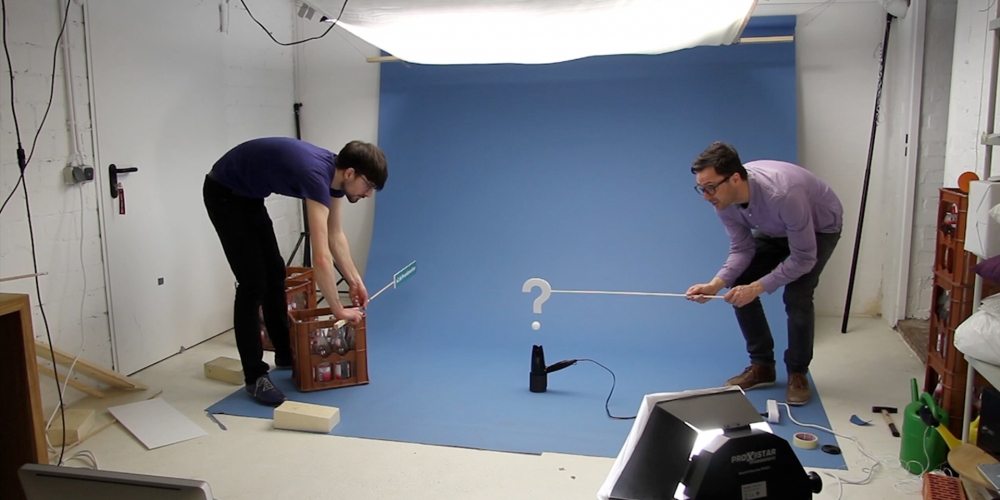 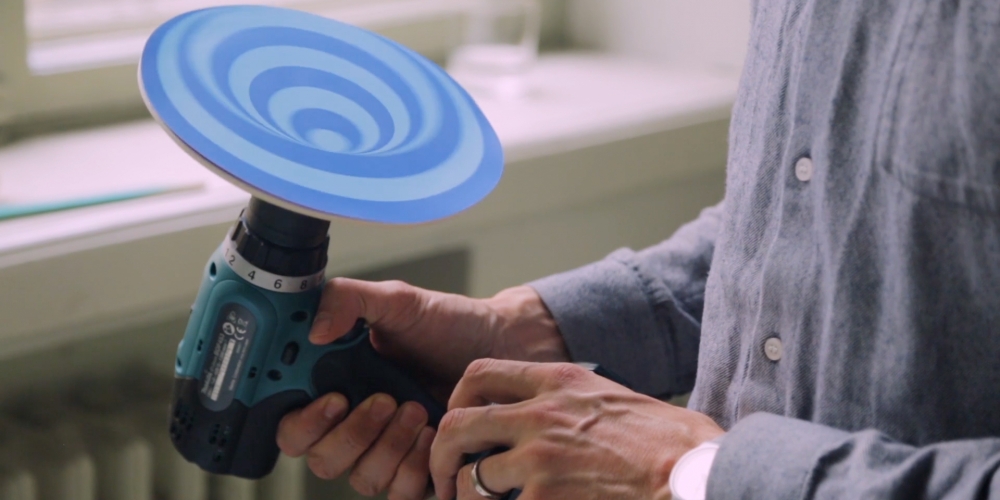