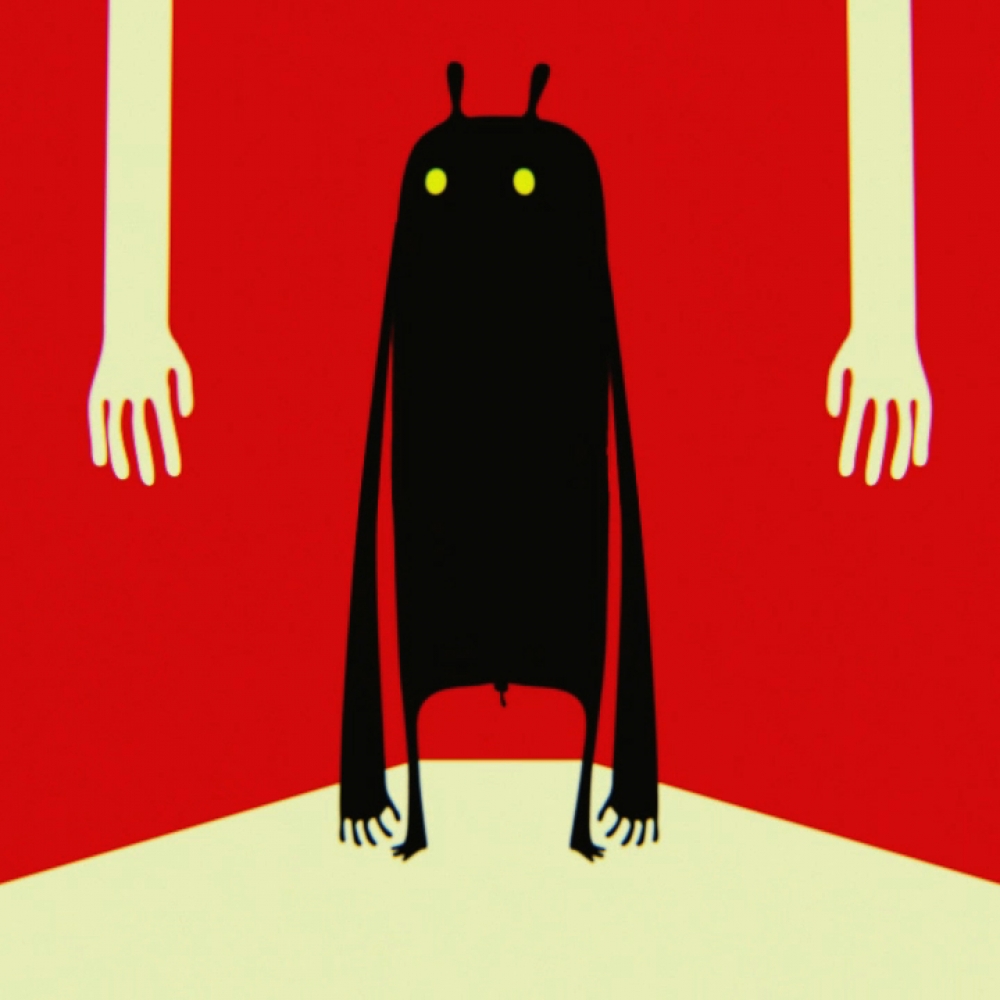 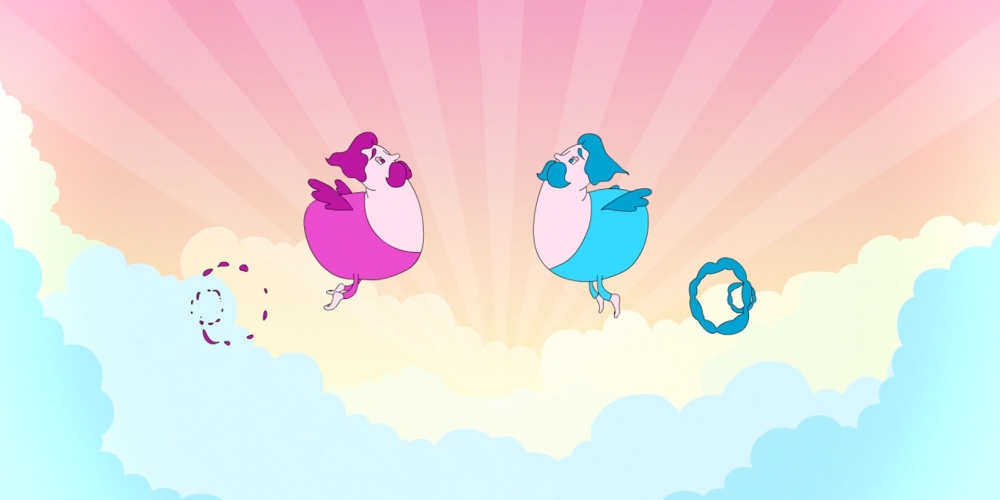 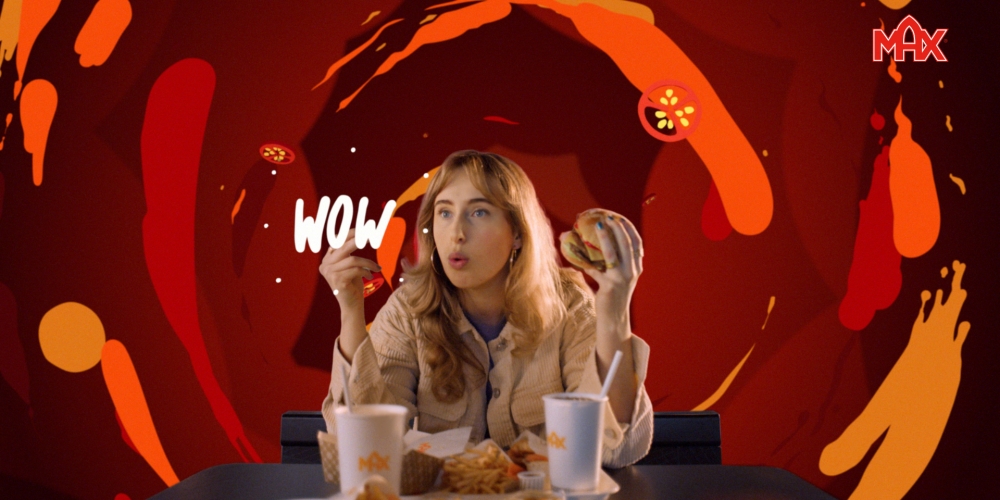 Kristofer is an animator with an eye for the fun and absurd. His films are often character driven, set in colourful and playful worlds.
His techniques vary from 2D and 3D to mixed media, resulting in outstanding results for commercials, motion graphics and music videos.
Kristofer is also a very skilled illustrator that has been exhibited in London, Malmö and other cities. As a musician and recording artist in his own, music videos have always been close to his heart.
Alongside all this doodling and directing Kristofer has continued to perform and release music through his solo project Ljudbilden & Piloten and even sustain a long-running popular blog with his iPhone drawings from his daily commute.
Links for the music and iphone drawings can be found here:
Instagram Spotify 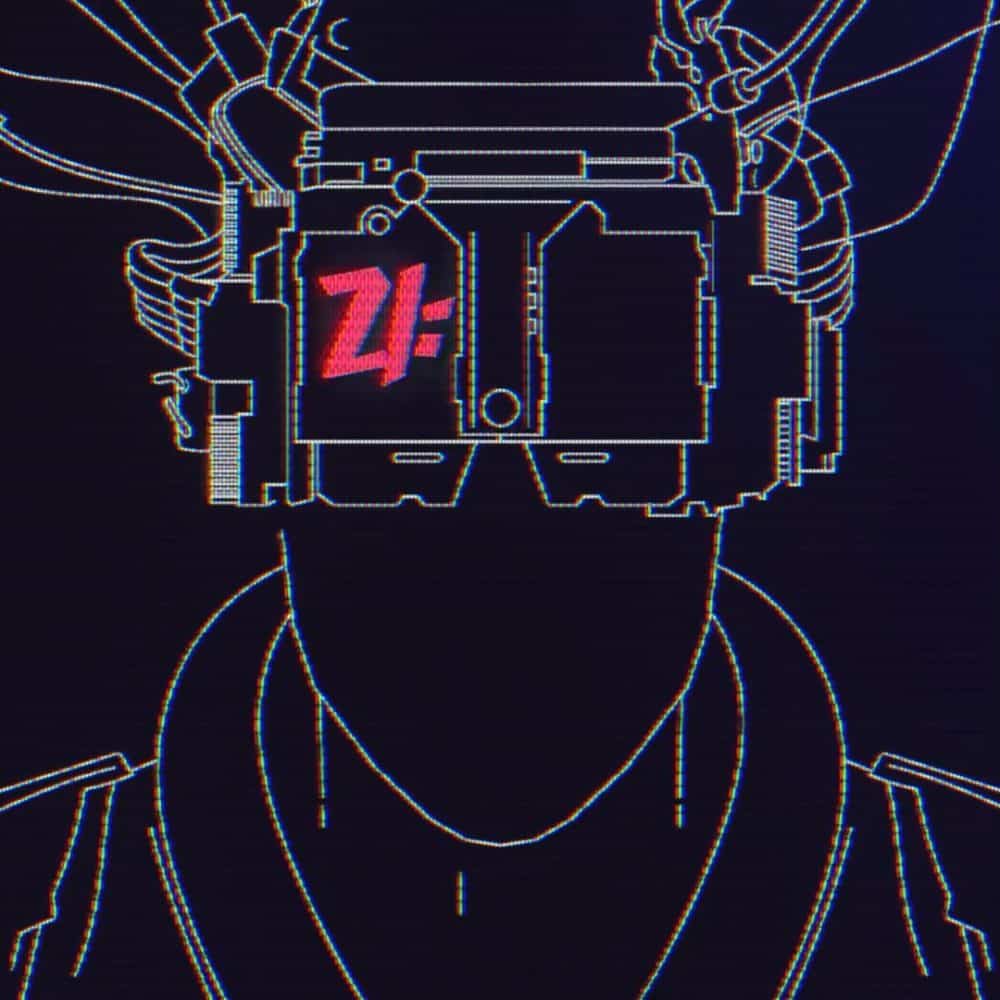 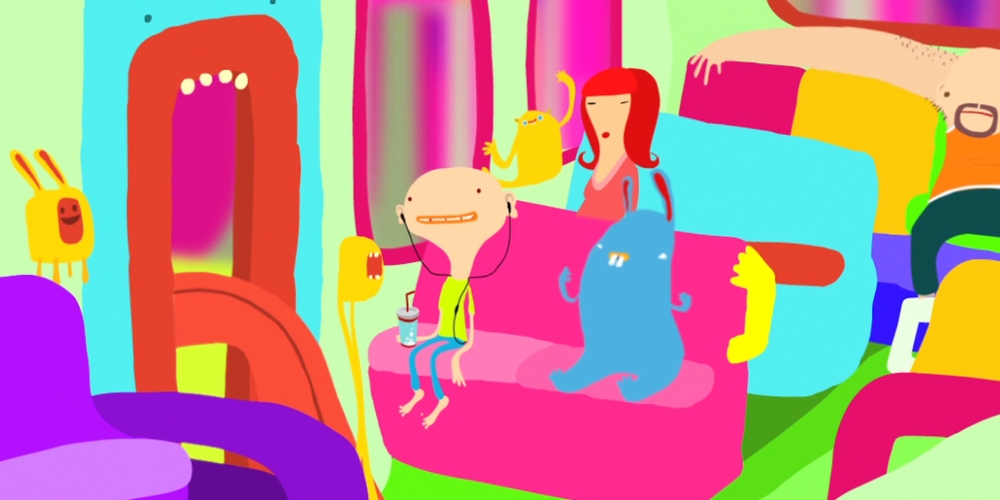 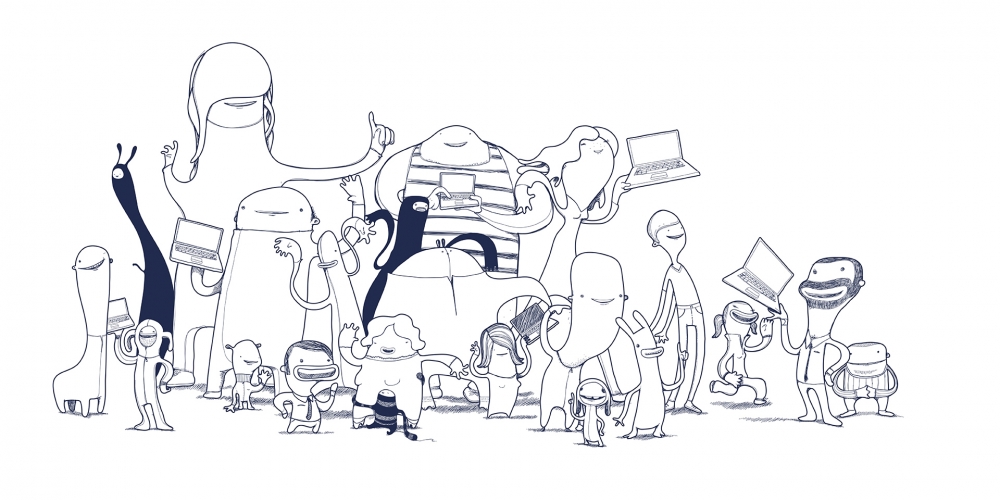 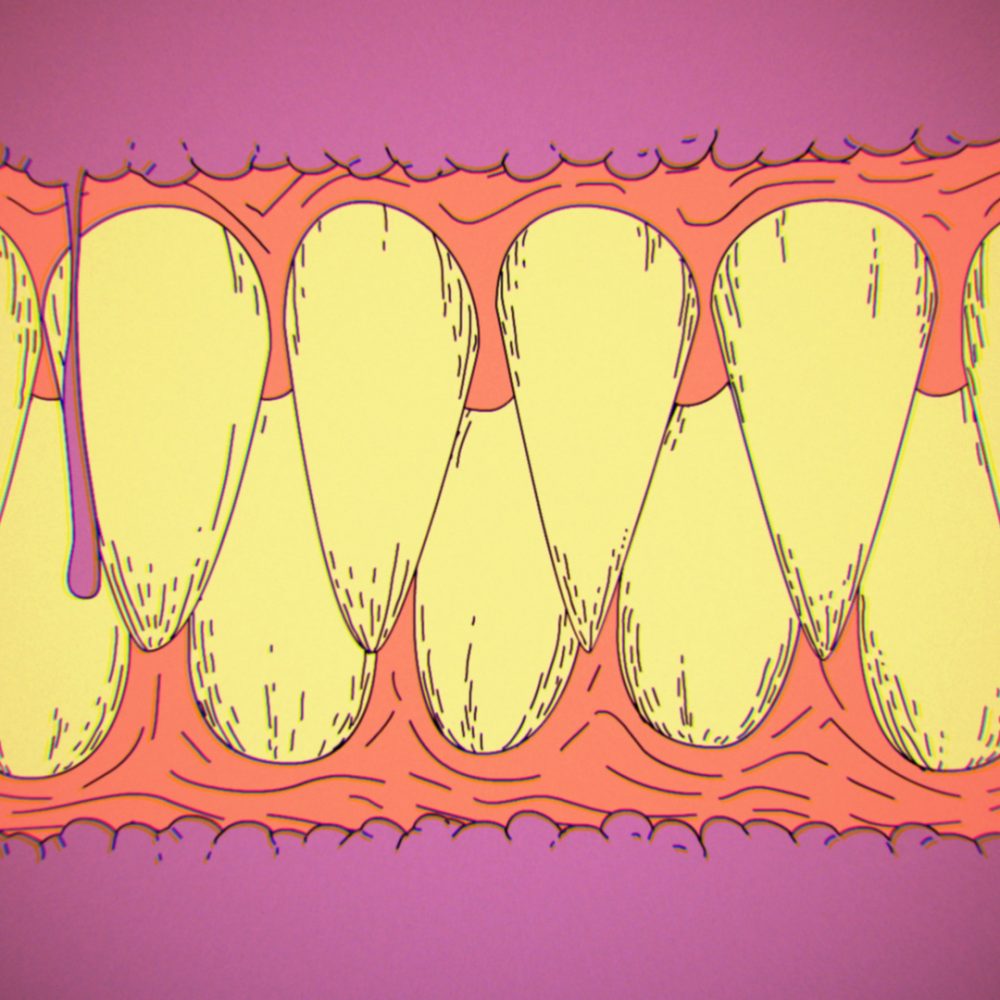 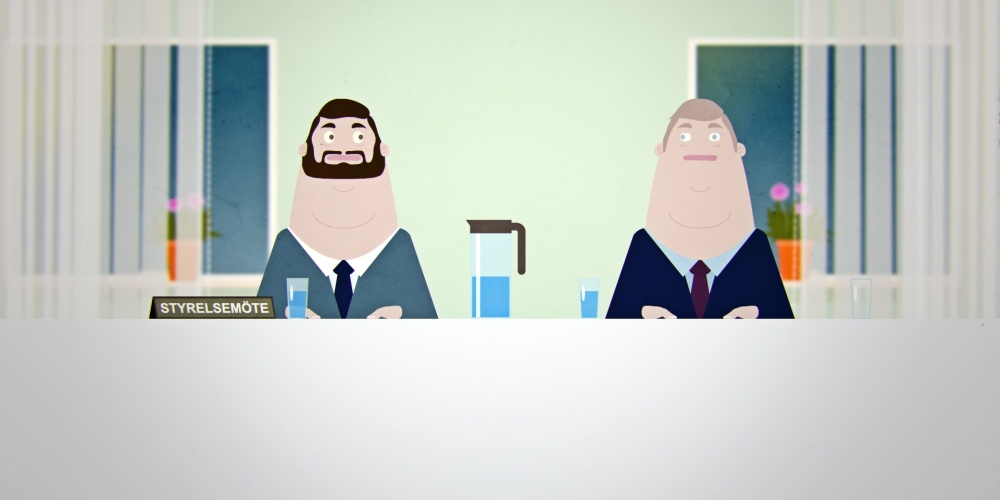 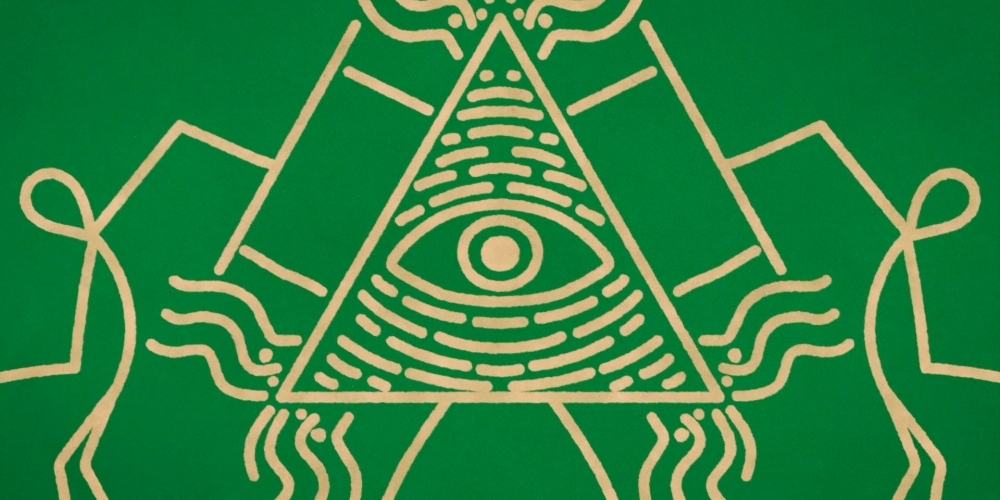 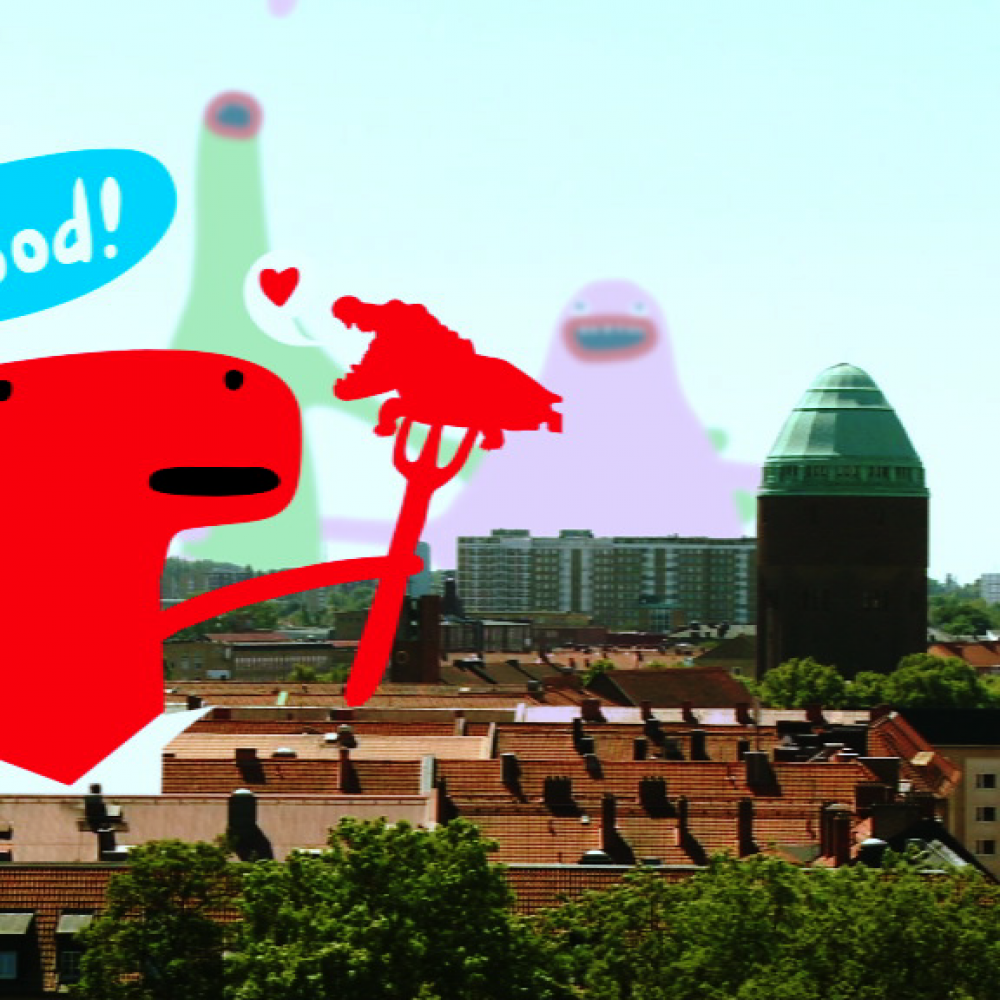 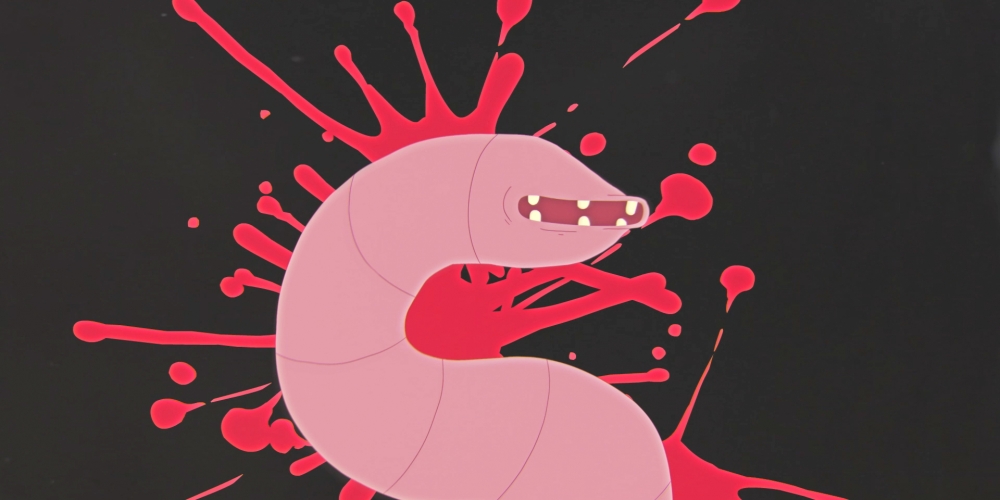 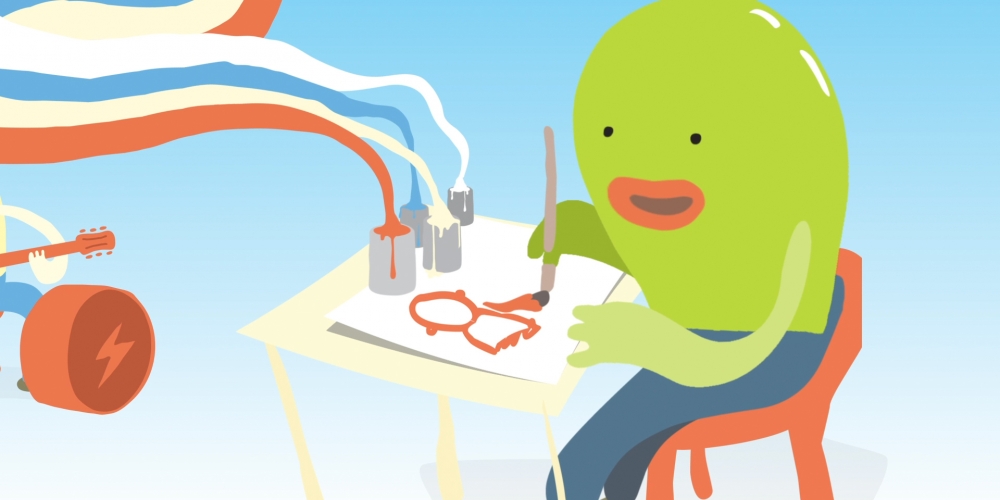 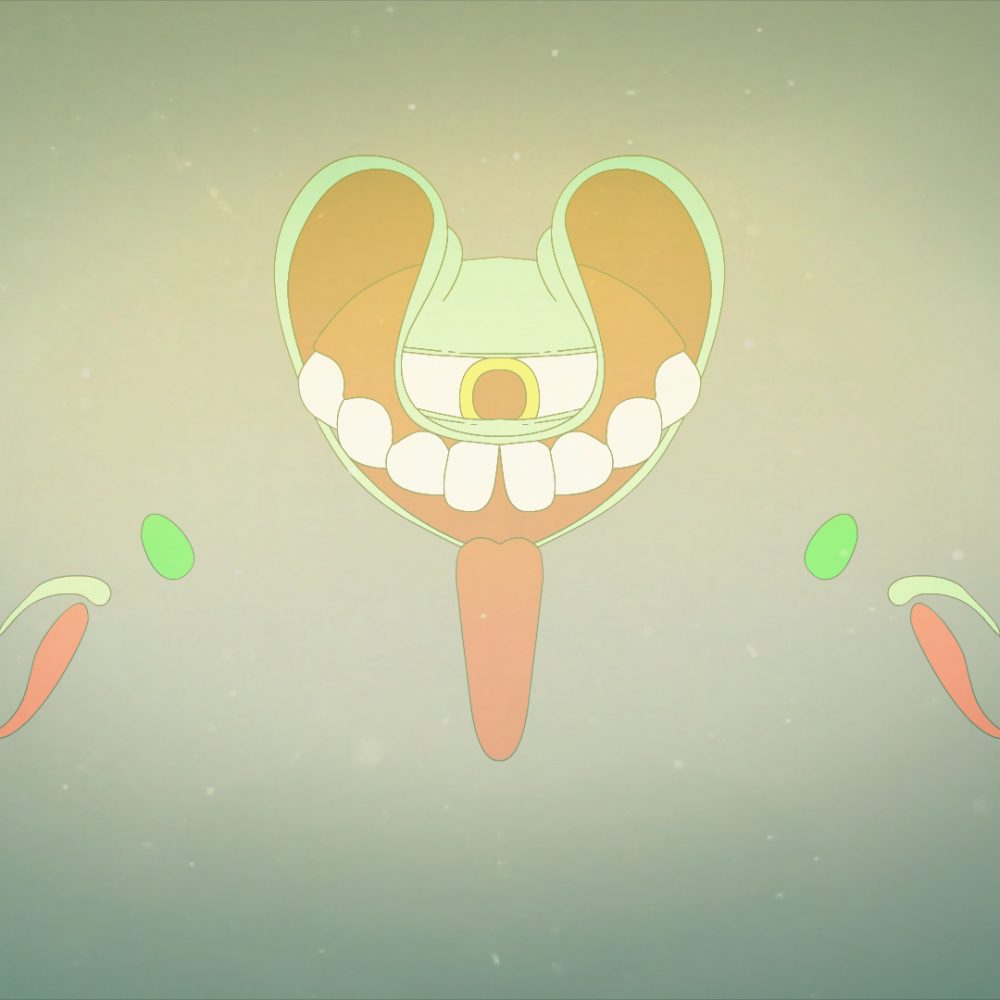 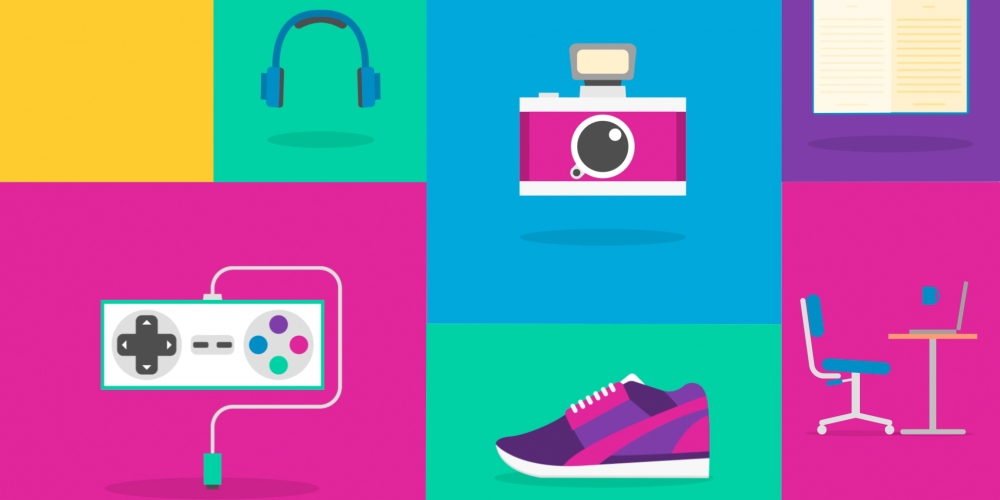 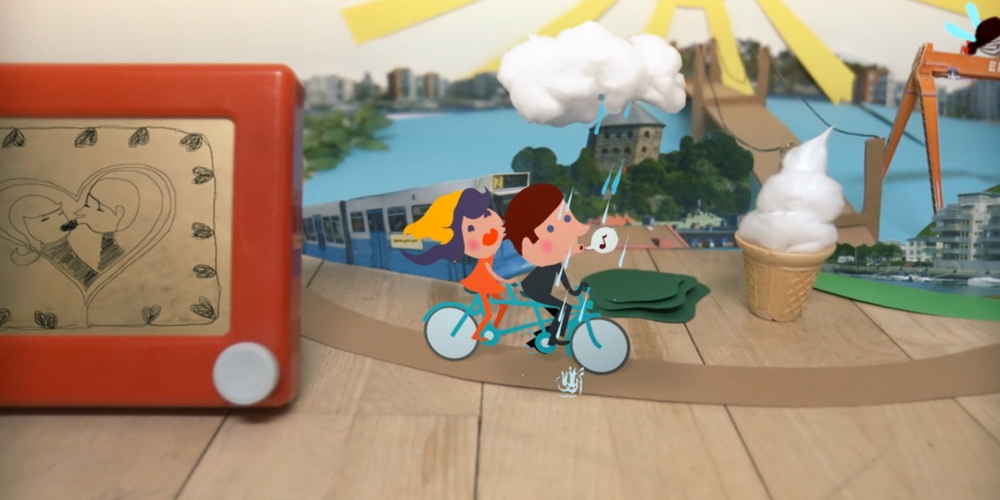 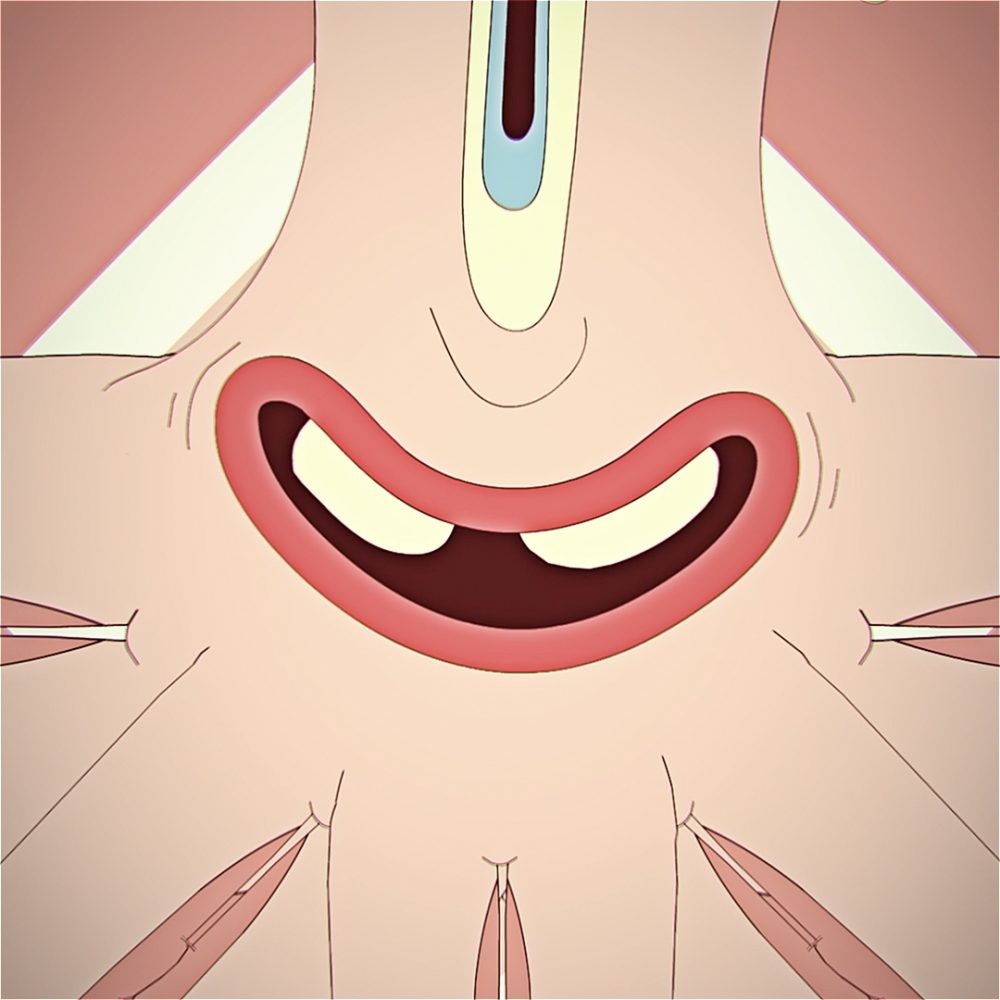 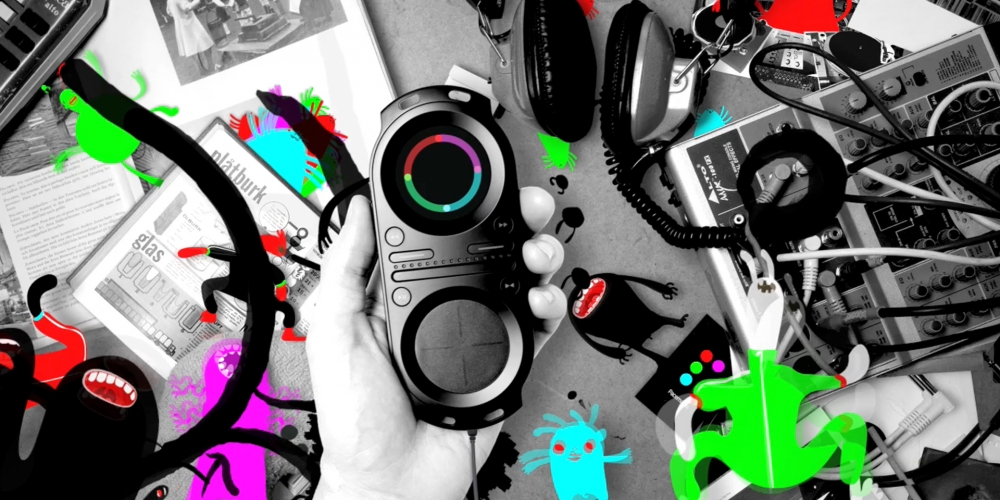 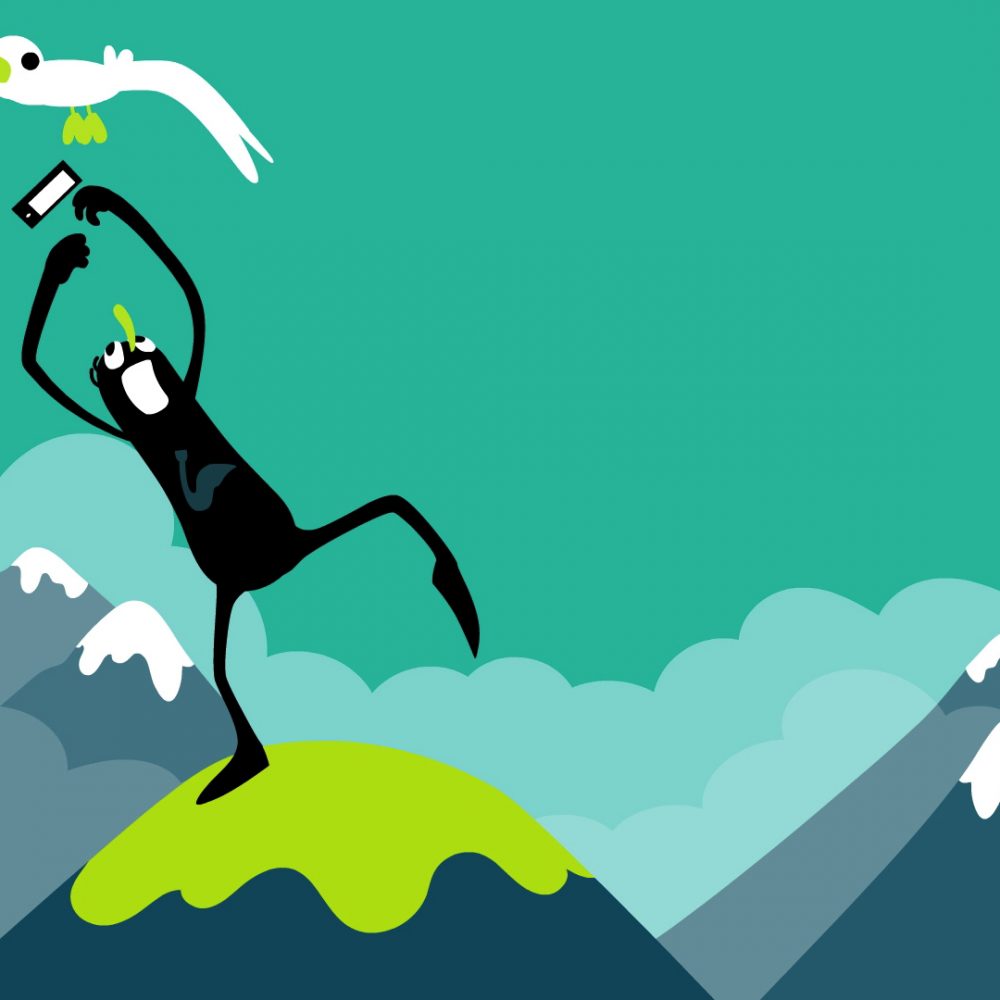 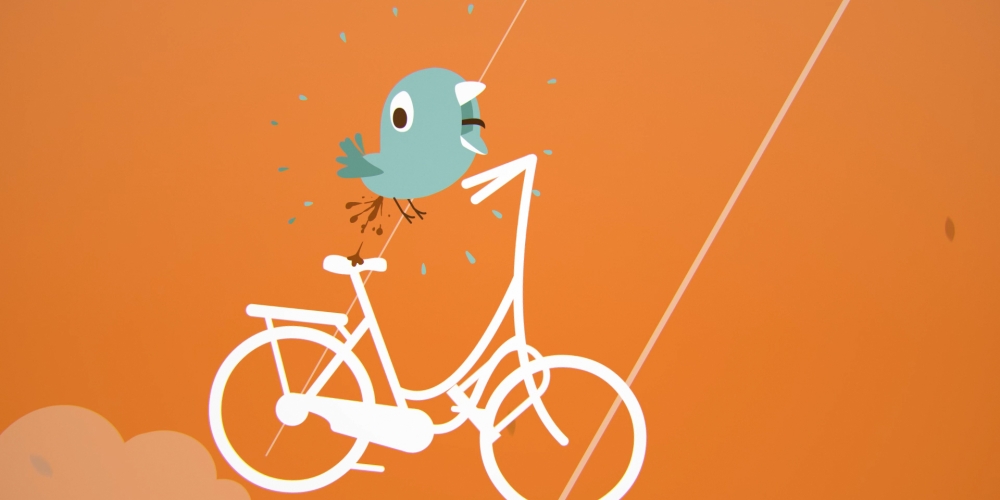 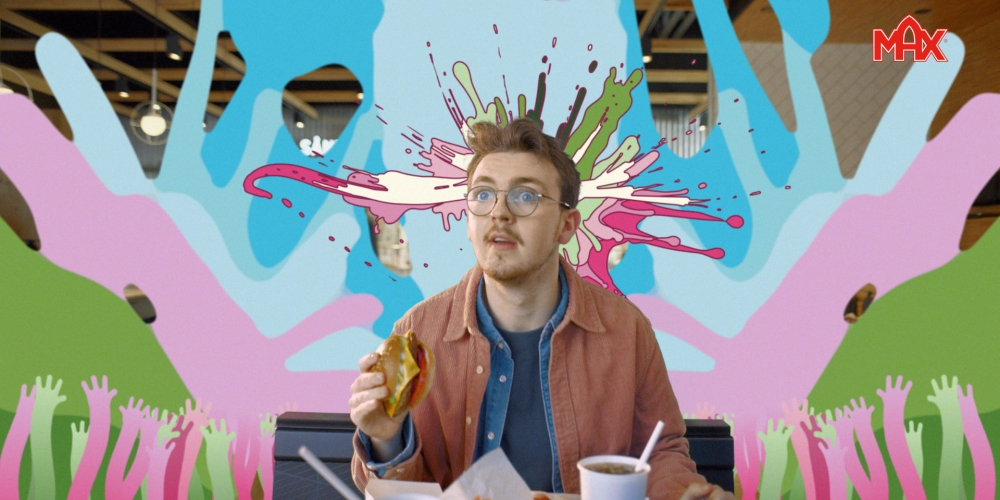