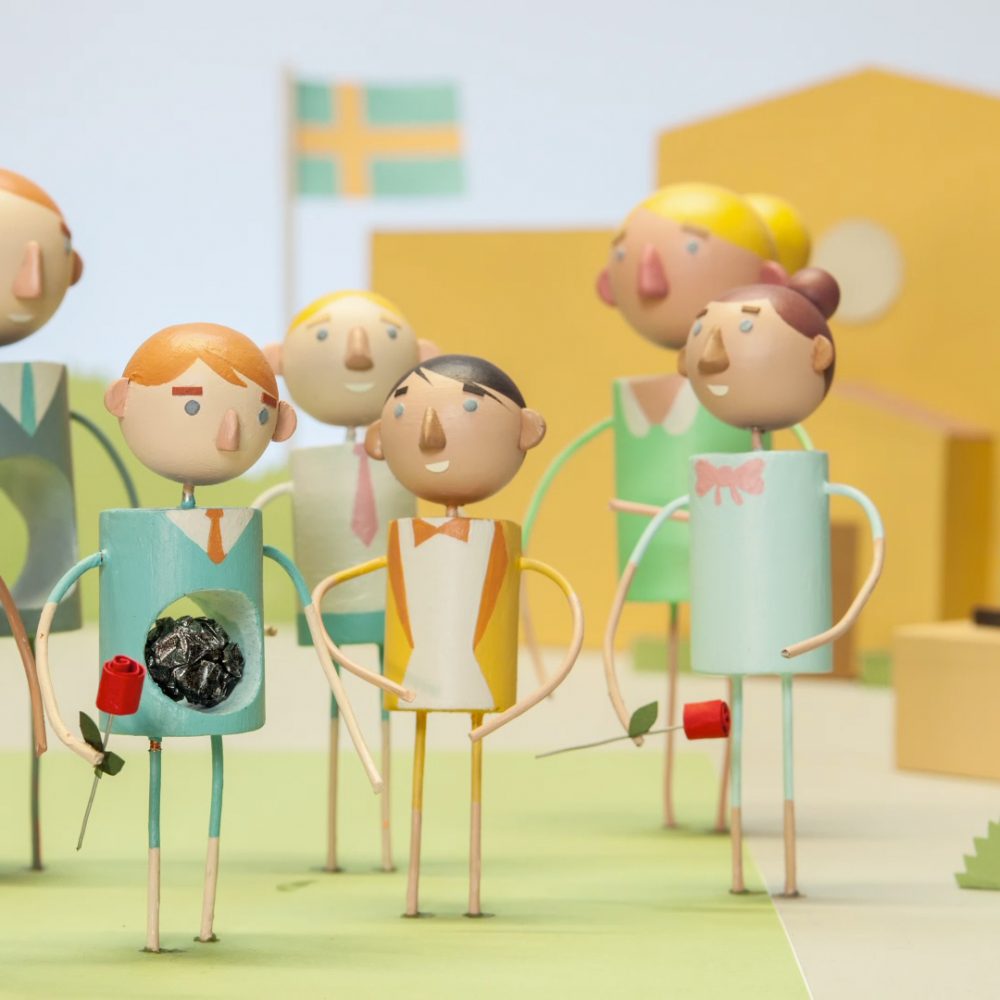 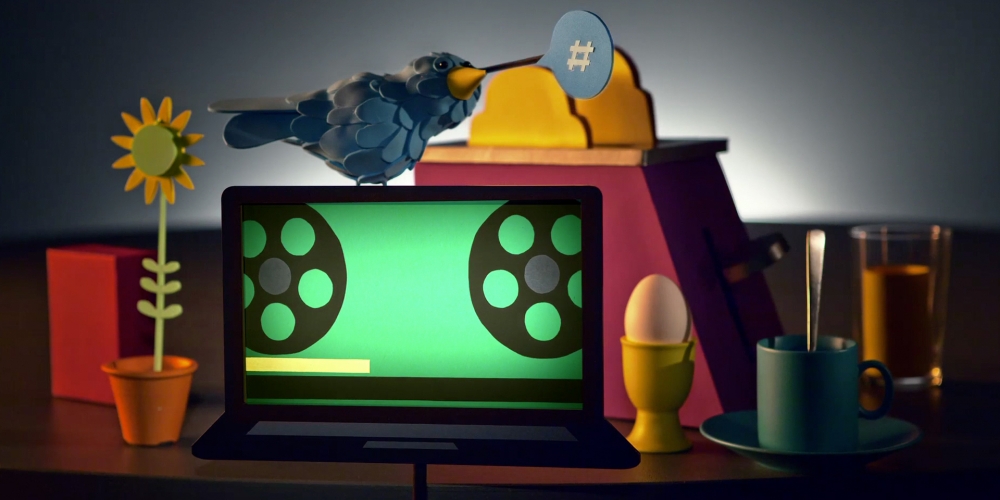 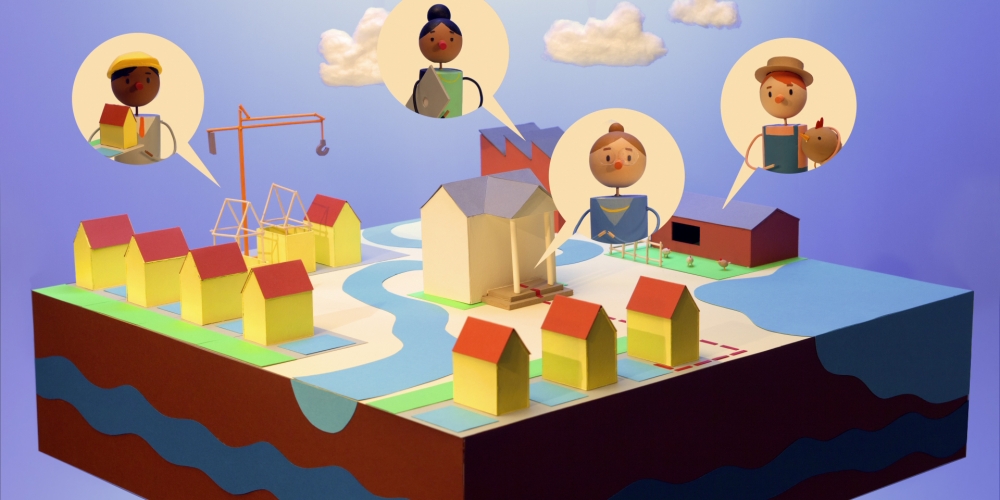 Jöns Mellgren is a director, illustrator and author of children’s books. He has an MA in Animation from Royal College of Art in London. His short films have been shown at a number of international film festivals. He has also directed multiple commercials, most of them using stop motion animation.
His latest short film – Elsa and the Night – is based on his picture book with the same title, and is due to have it’s festival premiere in 2019. 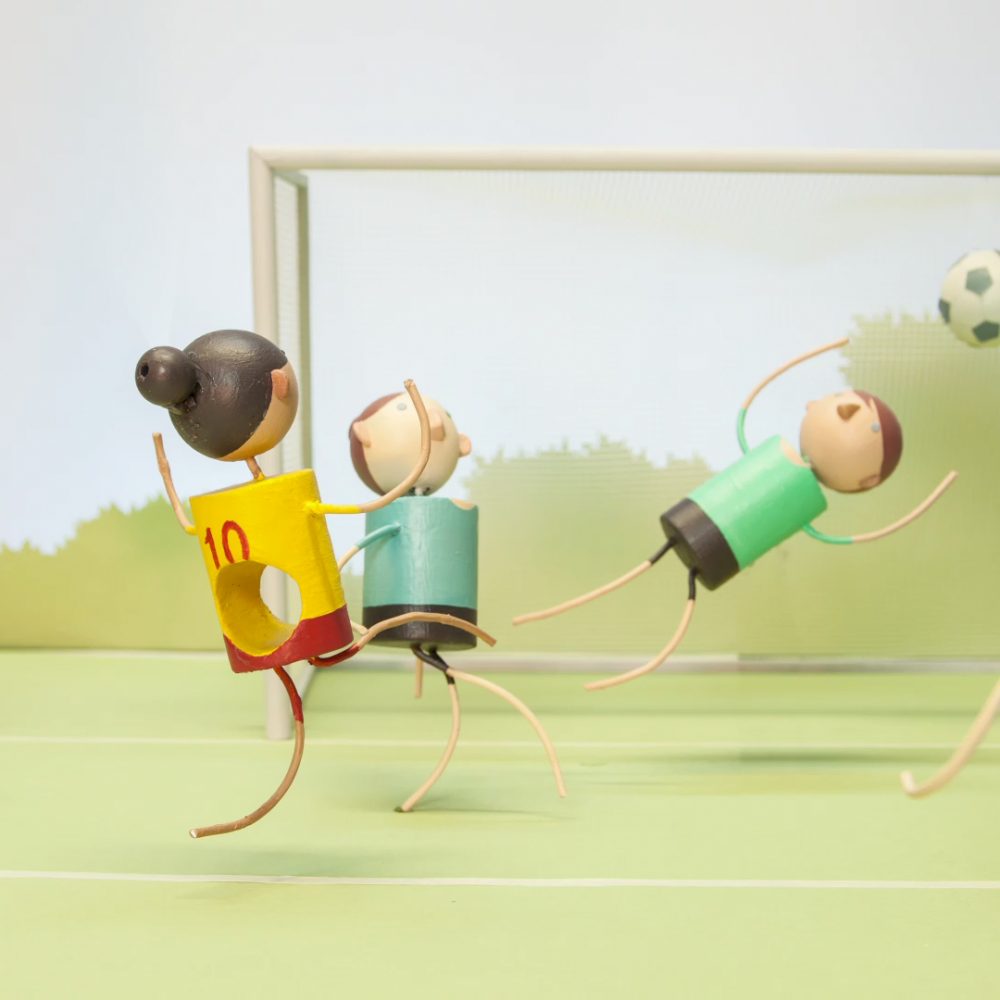 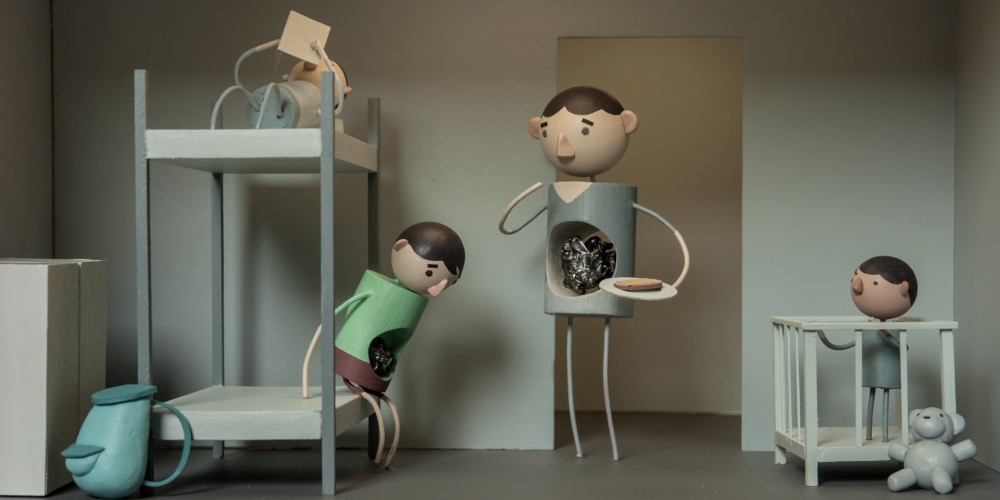 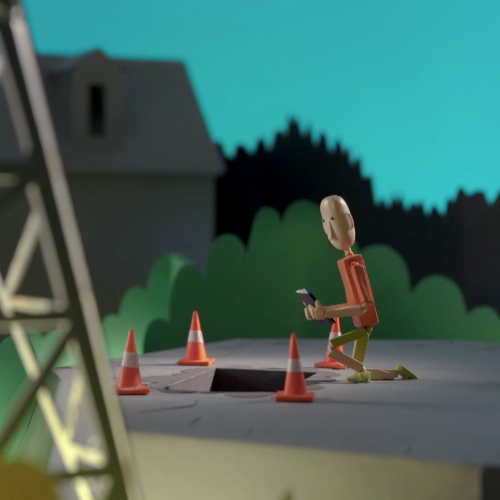 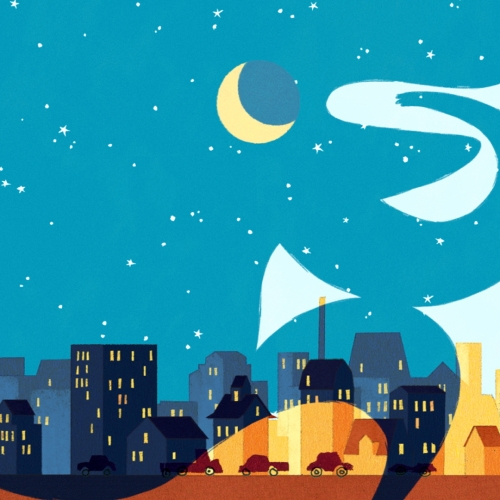