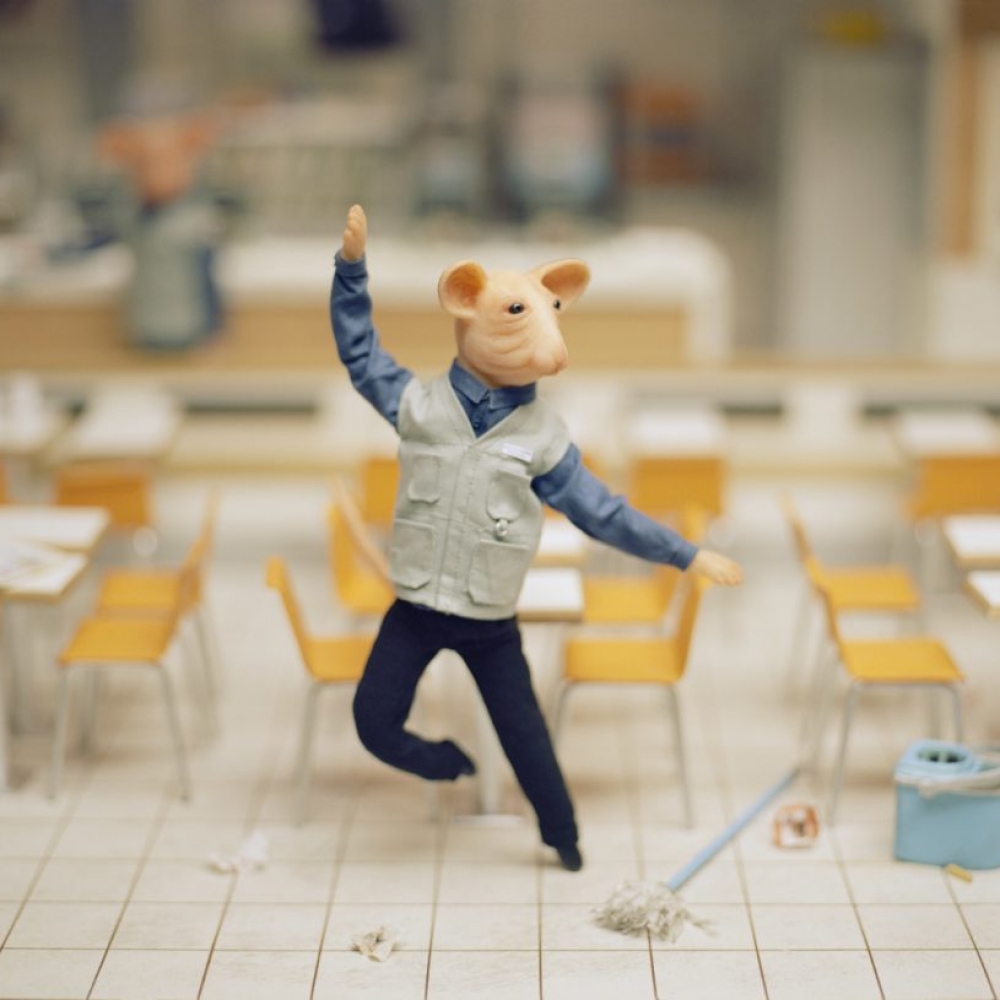 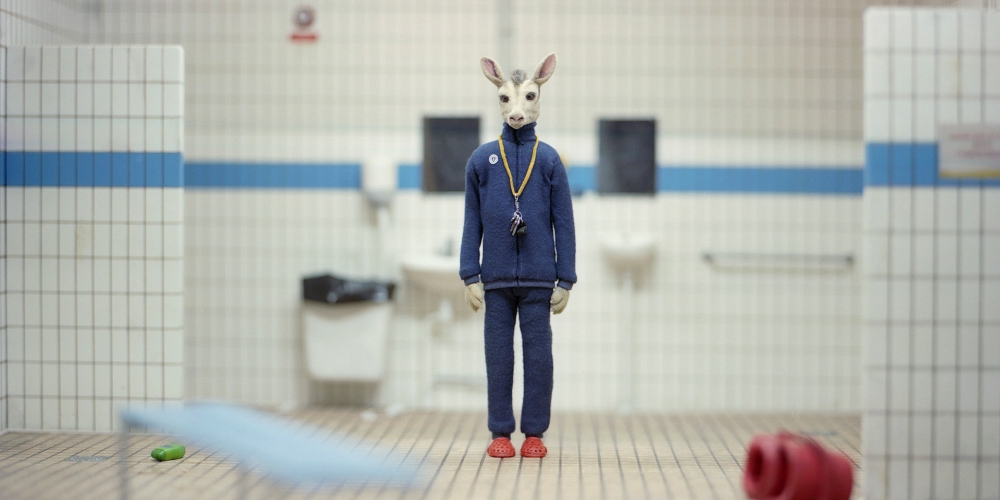 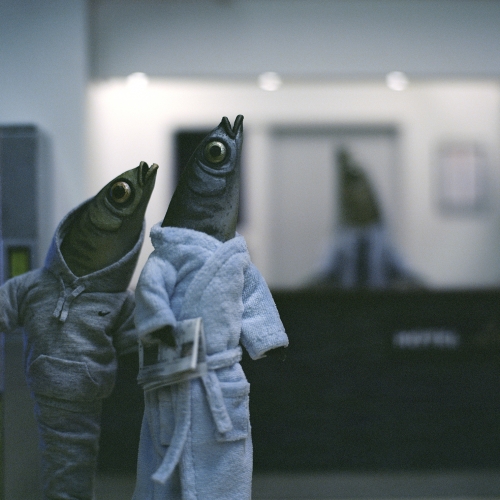 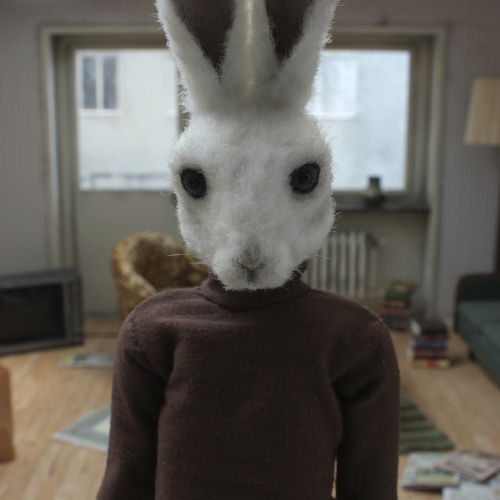 Niki Lindroth von Bahr is an artist and animation director based in Stockholm.

Niki got her master degree in fine arts from The Royal Institute of Art in 2016. She is represented as an artist by Stene Projects Gallery in Stockholm.

Niki is also a costume designer and in collaboration with Nicklas Nilsson she has been working for artists like Fever Ray and David Bowie.