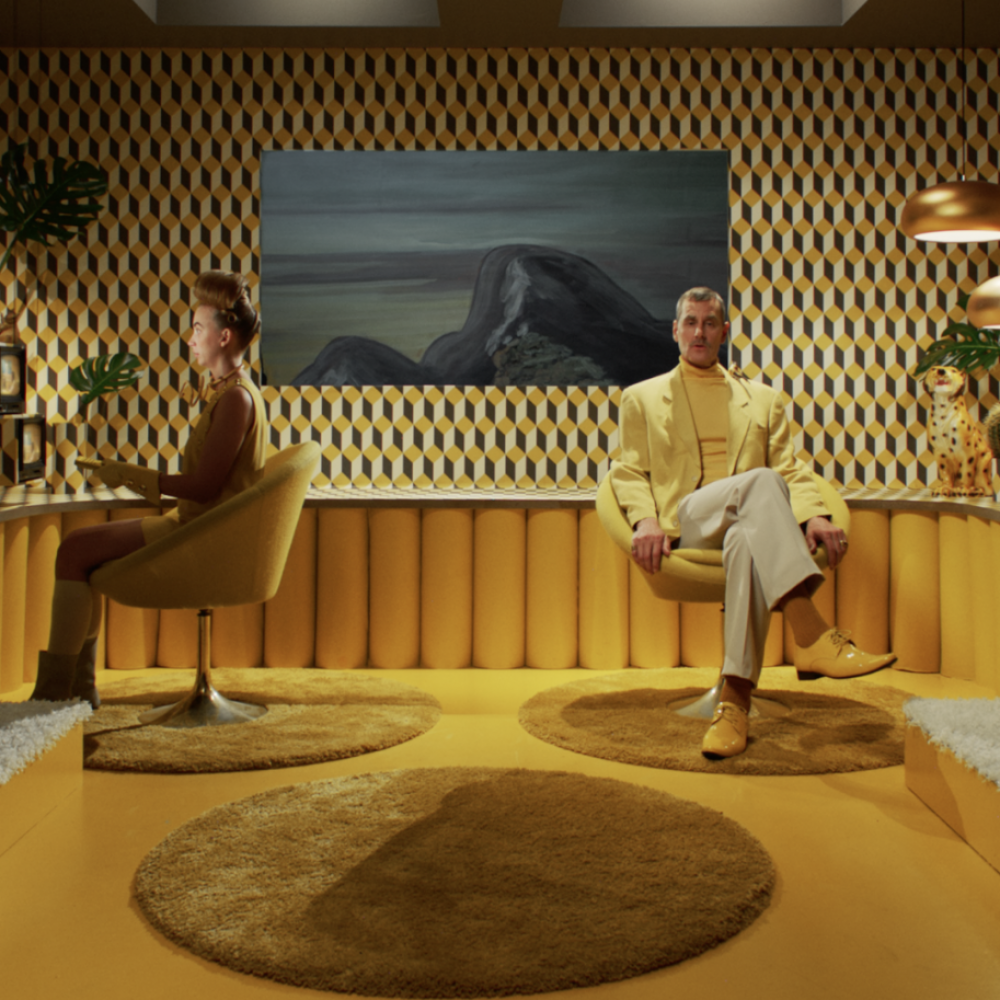 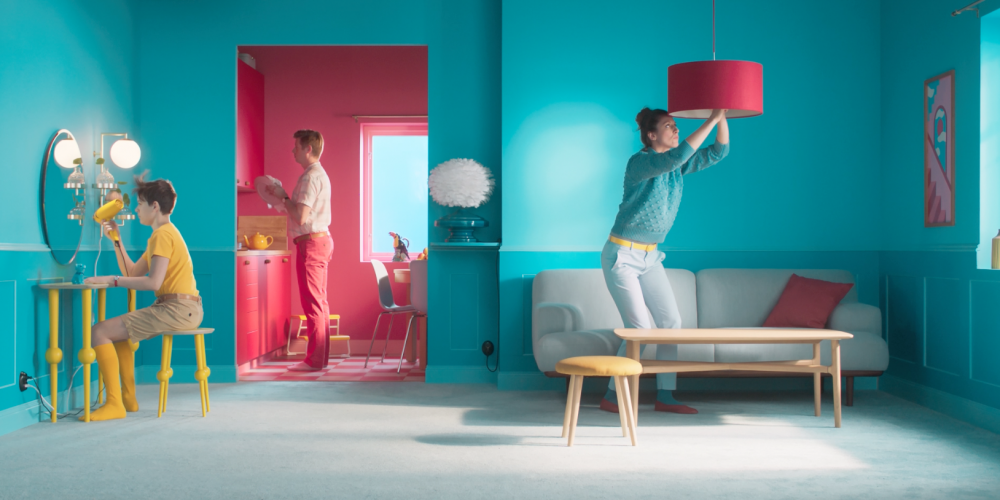 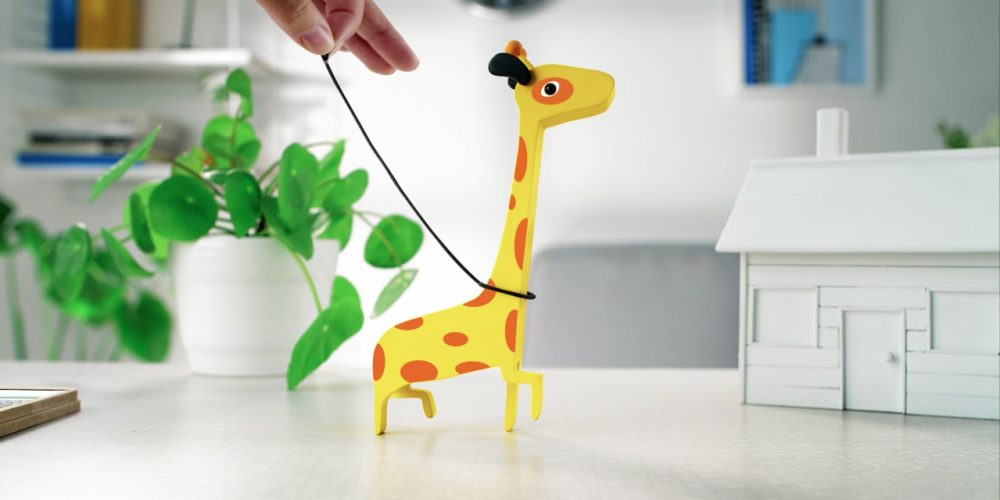 They are not just a directing duo but also production designers, prop makers and animators. Their broad skillset is something that is often seen in their films, where almost every single frame is made by their own hands. The techniques vary but go from pure live action to stop motion or something in-between.

Koja’s films are design driven and often have a playful tone and animals are a reoccurring theme.

Koja love films, animals and each other (and hopefully you). 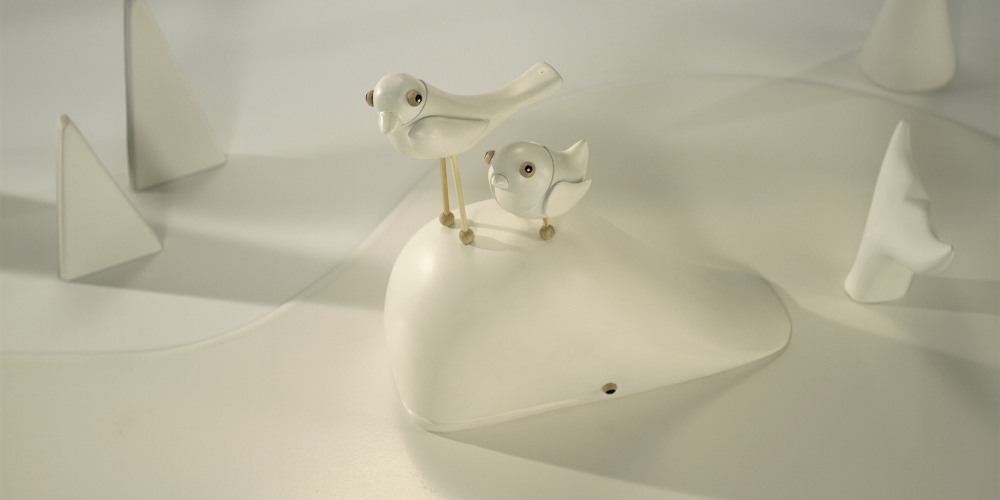 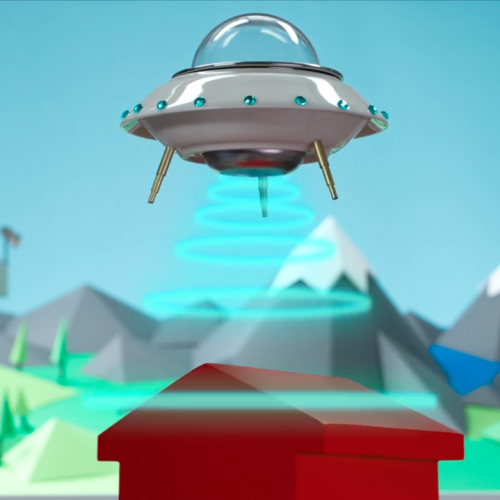 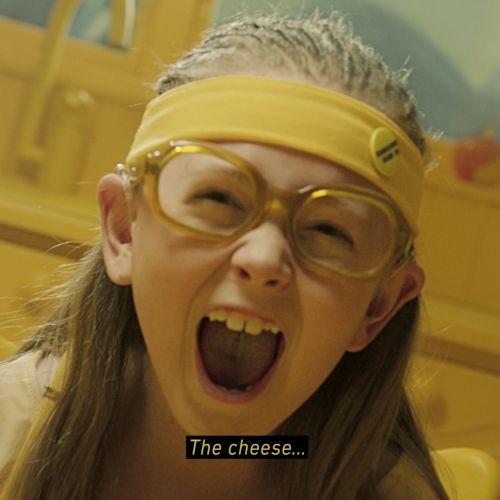